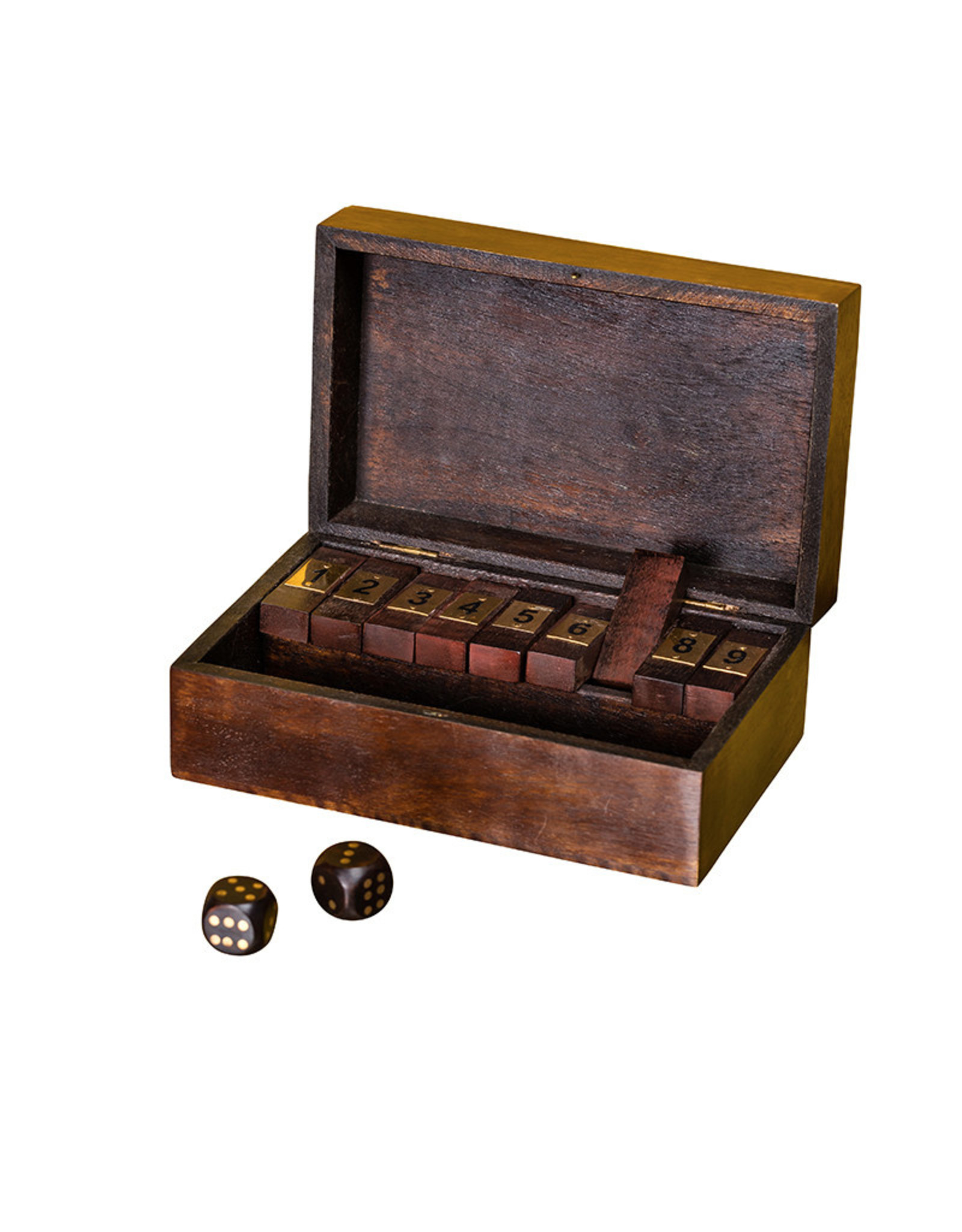 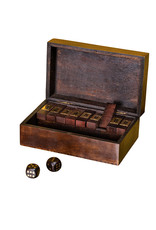 Shut the Box, also called Blitz, Bakarat, Canoga, Klackers, Batten Down the Hatches, Kingoball, Trictrac, Cut Throat, Fork Your Neighbor, and Jackpot, is a game of dice for one or more players, commonly played in a group of two to four for stakes

At the start of the game all levers or tiles are "open", showing the numerals 1 to 9. During the game, each player plays in turn. A player begins his or her turn by throwing or rolling the die or dice into the box. After throwing, the player adds up the pips on the dice and then "shuts" one of any combination of open numbers that equals the total number of dots showing on the dice.The player then rolls the dice again, aiming to shut more numbers.The player continues throwing the dice and shutting numbers until reaching a point at which, given the results produced by the dice, the player cannot shut any more numbers. At that point, the player scores the sum of the numbers that are still uncovered. After every player has taken a turn, the player with the lowest score wins. If a player succeeds in closing all of the numbers, he or she is said to have "Shut the Box" – the player wins immediately and the game is over. 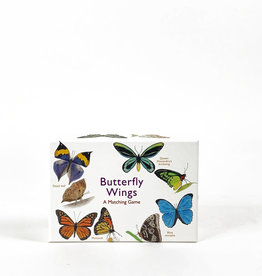 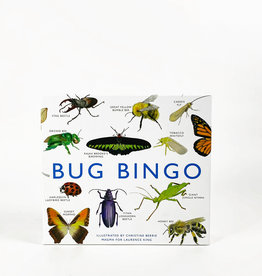 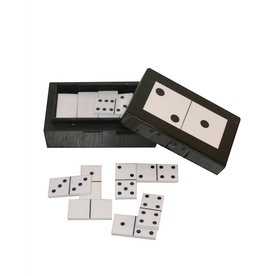 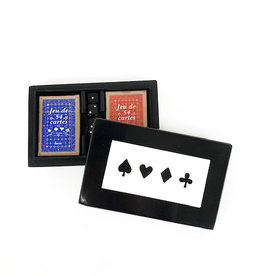 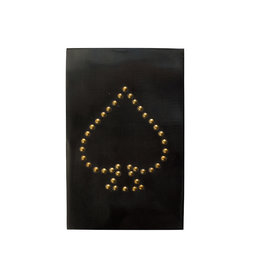 Card game box with a spade in studs and four decks of cards included
I want it
Card game box with stud decoration
€43,75
Please accept cookies to help us improve this website Is this OK? Yes No More on cookies »
← Return to the back office    We ship within 48 hours to the Netherlands and most European countries. If you would like us to ship elsewhere, please contact us for a custom shipping quote. Hide