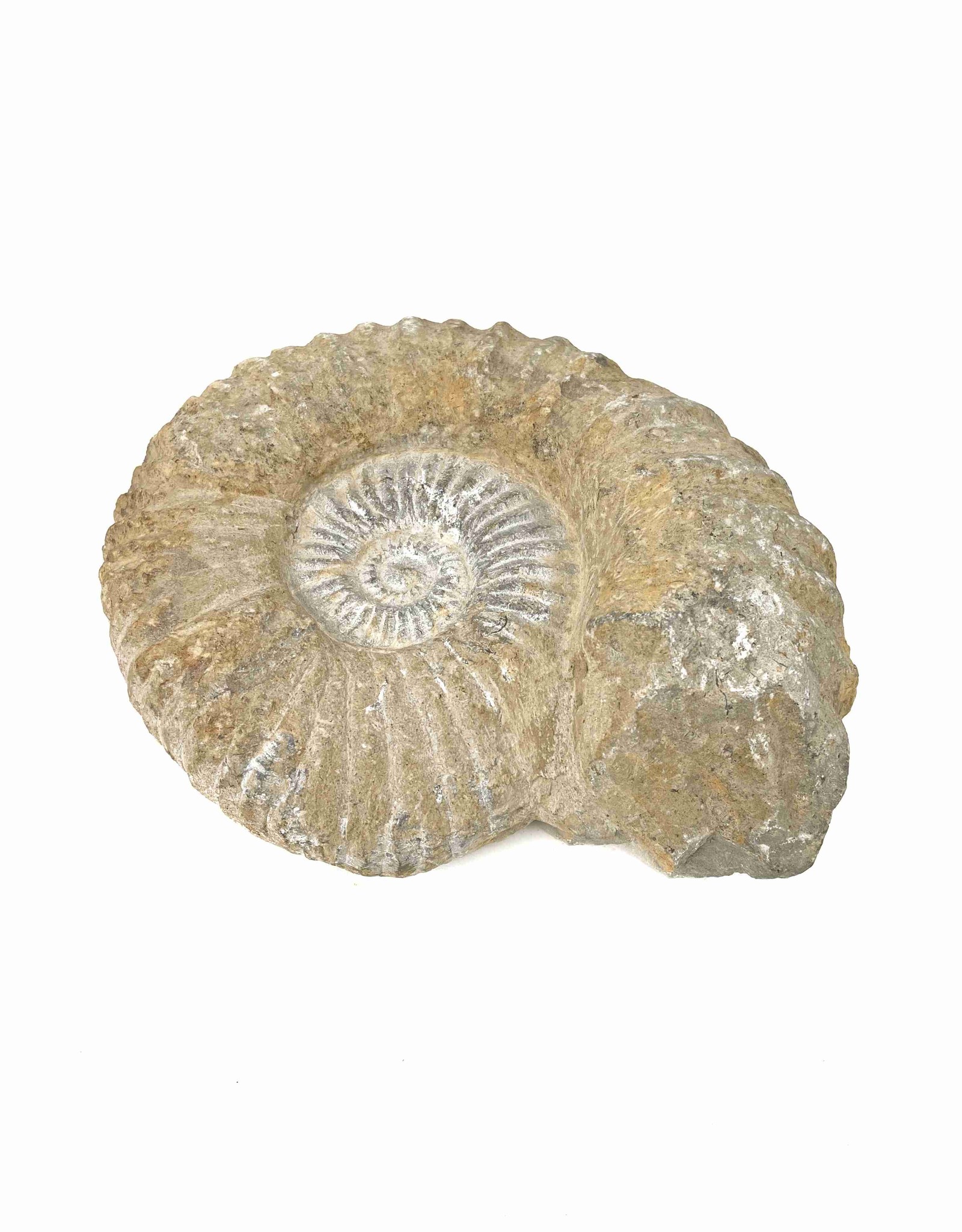 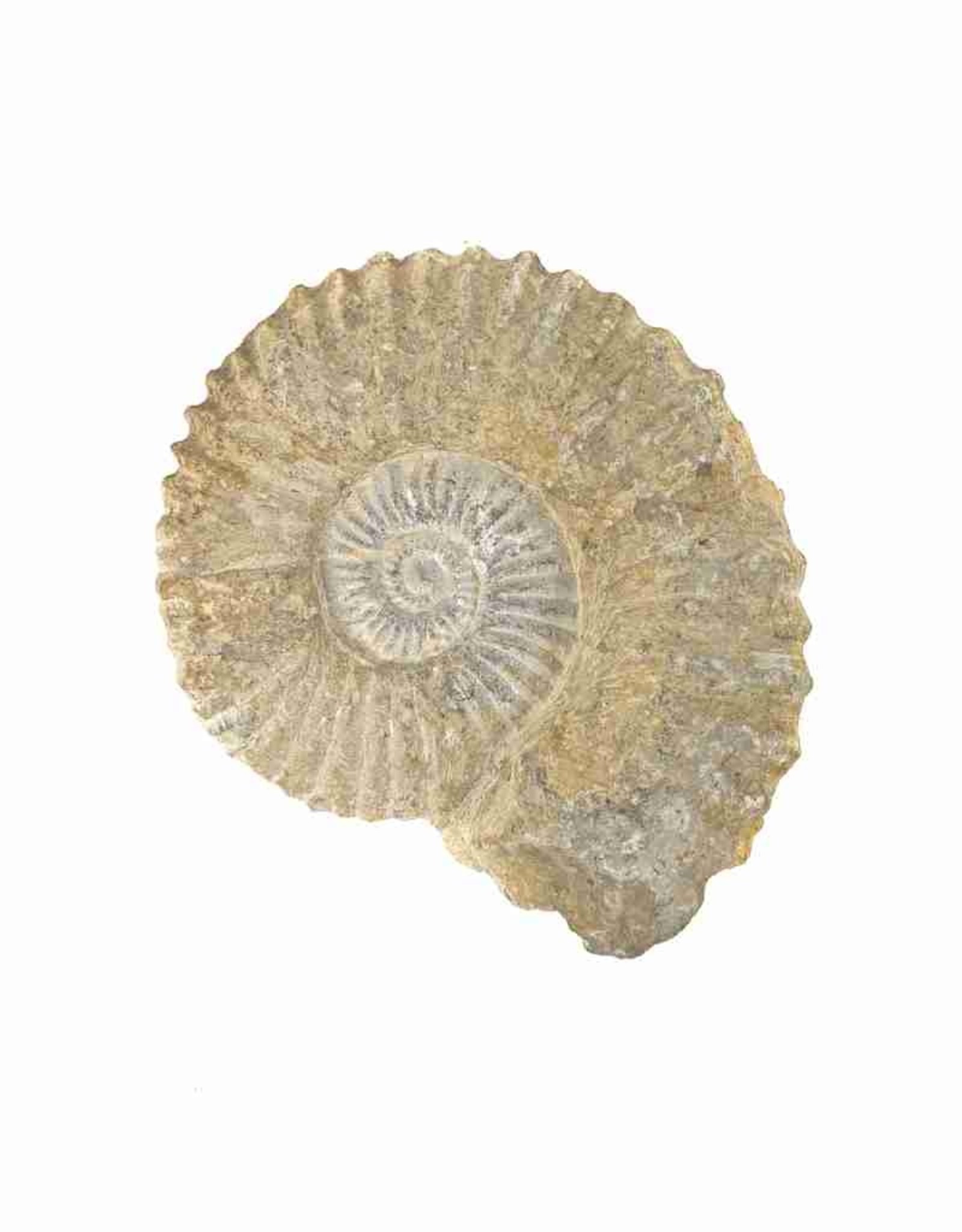 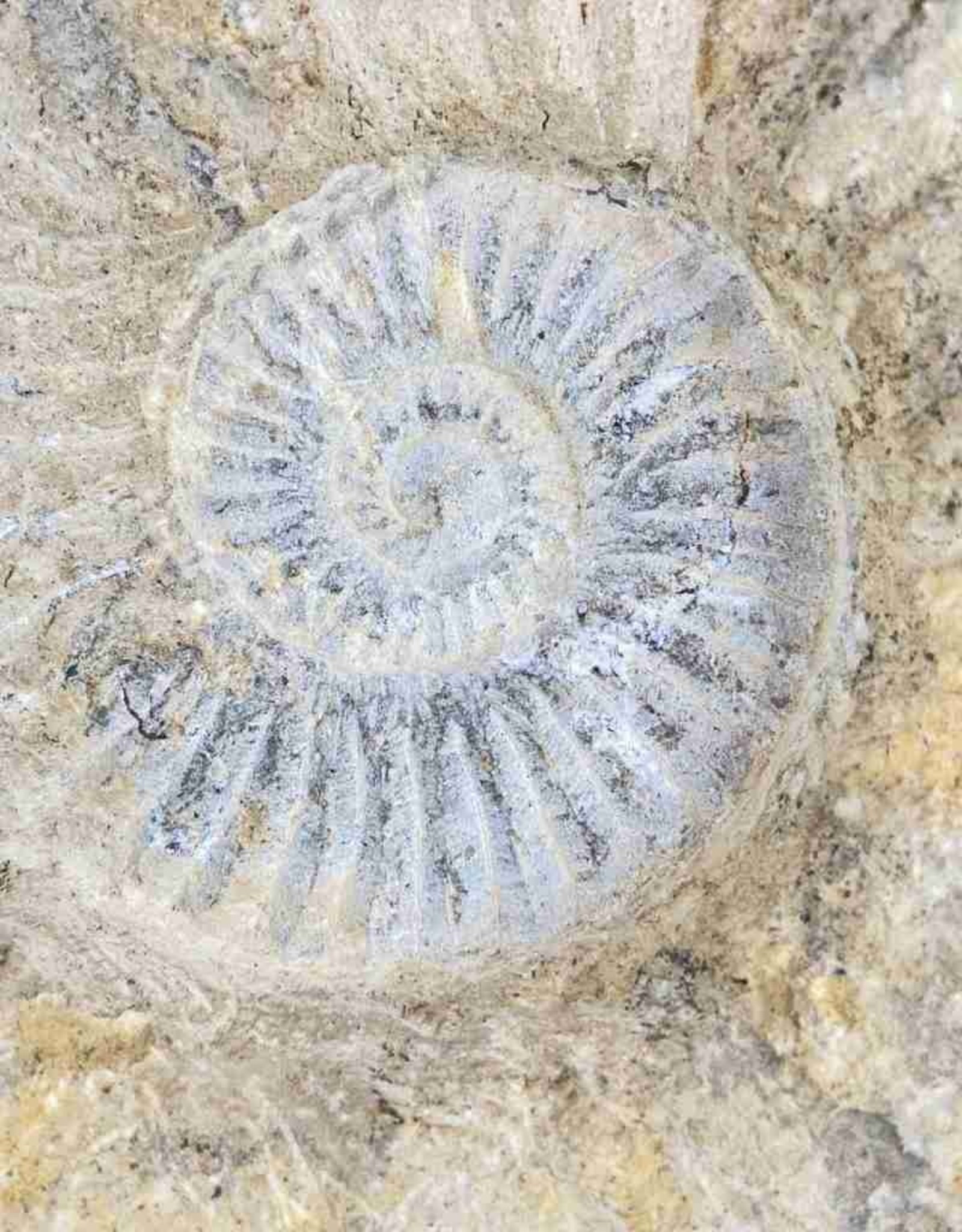 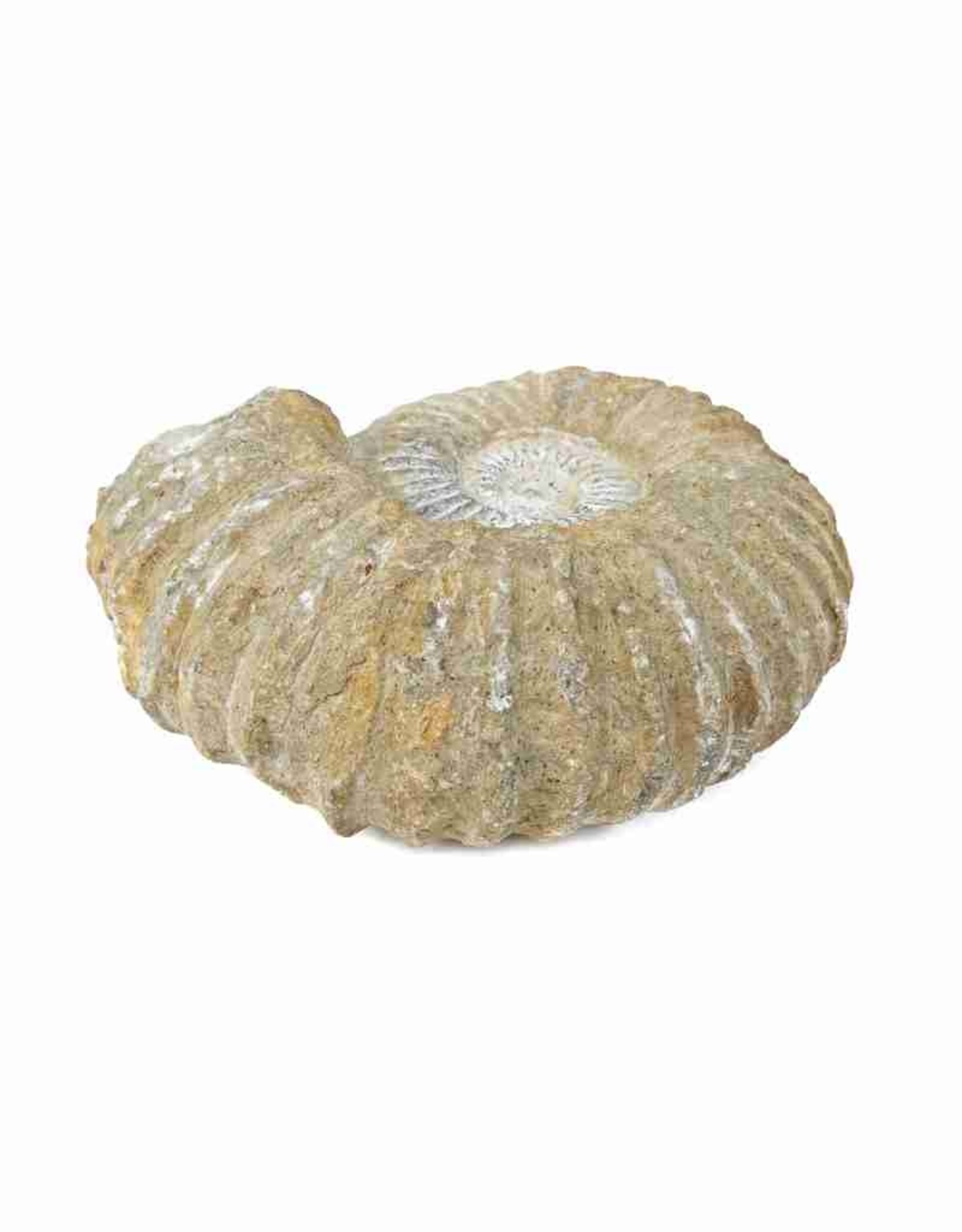 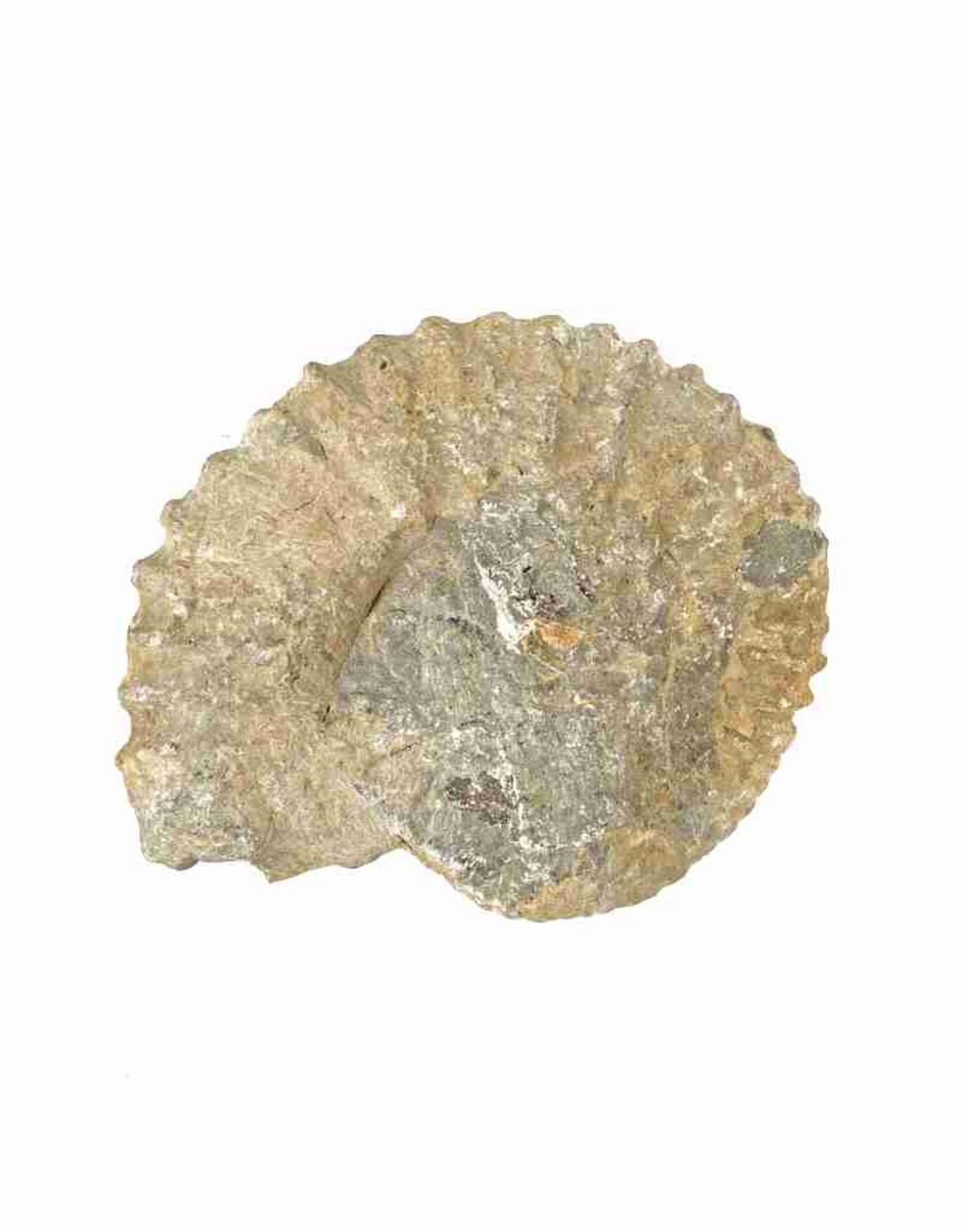 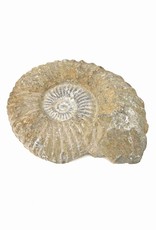 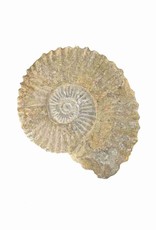 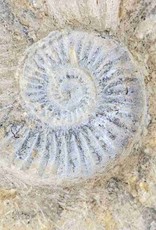 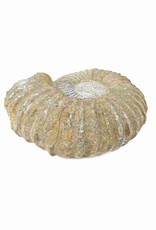 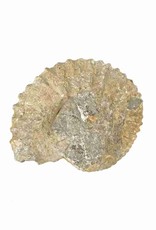 Beautiful piece of genuine ammonite for decoration of any style of interior.

Ammonites were sea animals. They were predatory, squid like creatures that lived inside coil-shaped shells. Like other cephalopods, ammonites had sharp, beak like jaws inside a ring of tentacles that extended from their shells to snare prey such as small fish and crustaceans.

Ammonites were predatory, squidlike creatures that lived inside coil-shaped shells. They had sharp, beaklike jaws inside a ring of tentacles that extended from their shells to snare prey such as small fish and crustaceans. Some ammonites grew more than three feet (one meter) across—possible snack food for the giant mosasaur Tylosaurus. 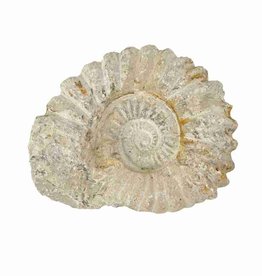 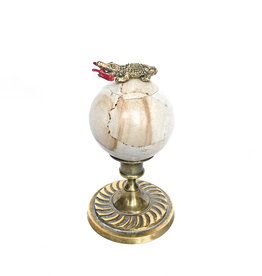 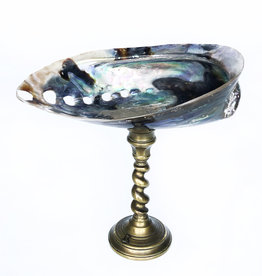 Pieces are unique so may vary slightly
I want it
Abalone shell mounted on antique base
€75,00 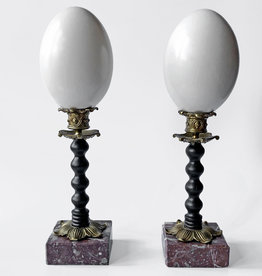 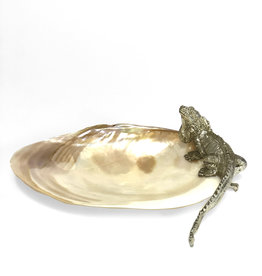 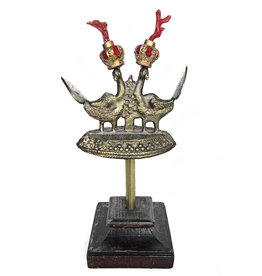 A small ornamental piece comprised of small treasures found around the globe. Atelier AJvB has been collecting small ornaments from around the world for many years. These small sculptures or Objets Trouvé often depict animals and include corals, precious
I want it
Twin peacocks with coral crowns
€150,00 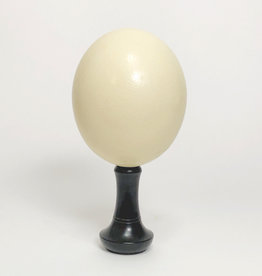 Ostrich egg on ebony base
I want it
Ostrich egg on ebony base
€100,00
Please accept cookies to help us improve this website Is this OK? Yes No More on cookies »
← Return to the back office    We ship within 48 hours to the Netherlands and most European countries. If you would like us to ship elsewhere, please contact us for a custom shipping quote. Hide